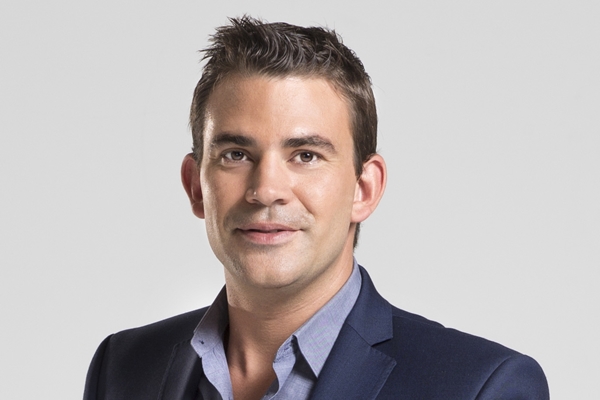 How do you tell a story of extreme mental distress? And if that story includes six deaths, how do you tell that tragedy from the point of view of the person responsible?

The story began in Feb 1997 at a family ski lodge in Raurimu where Steve, who was very unwell, did the unthinkable - he shot 10 people. Six of those people, including Steve’s dad, died. We now know Steve was psychotic at the time and acted on thoughts his mind interpreted to be real. In court he was found not guilty by reason of insanity and has been held in a secure psychiatric hospital ever since.

“We’ve heard a lot about the horror that unfolded that day,” Michael says. “We’ve heard from the families of those who lost loved ones, those who were there that day and survived and plenty from various politicians, lawyers and justice commentators. But not much has come from Steve himself.”

Michael wanted to tell this story to try and understand what Steve was thinking, and why exactly he thought he needed to take the action he did.

"I wanted an insight into his mental state on that day,” Michael says. “I wanted to bring context to what happened and ultimately, I wanted to improve people’s understanding of schizophrenia and mental health in general."

Michael was acutely aware that Steve hadn’t ever been interviewed on television about what happened at Raurimu. He was also conscious that asking him to retell the events of 1997 would be emotionally draining and challenging for Steve.

With this in mind, Michael had to conduct the interview in a manner which addressed the pertinent questions without putting too much stress on Steve or his mother. “Steve’s mum, Helen, is his main support person and decided to be part of the story because she was fed up with the ill-informed and often sensationalised reports which circulated about her son and the case in general,” he says.

"Having endured the discrimination, misunderstanding and fear which surrounded the case, she wanted tomake the point that people with mental  illness can recover and contribute to society in a meaningful way."

The story aired on 17 December and the feedback from both relatives of those who died and from the public in general has been overwhelmingly positive. “Many people emailed to say they gained a better understanding of the issues associated with mental illness,” Michael says. “Others felt inspired by the story and thought Helen and Steve had been incredibly brave to talk about what happened.”

Michael knows people like Steve with experience of severe mental distress are targets for discrimination because society has a negative view of them – recovery from mental distress isn’t possible, so lock them up forever! But this type of attitude, he believes, only perpetuates their struggle.

“I don’t think we should be continuously fearful of Steve or anyone else with mental illness for that matter,” he says. “Although accepting and understanding mental illness will continue to be a struggle for many, I think it’s the responsibility of all society to try and avoid being judgemental."

“In the case of Steve Anderson, the biggest challenge is for people to try and understand how unwell Steve was at the time of the tragedy,” he says. “All his mother wants is for Steve to live safely in the community, to “get on” with his life and make a positive contribution to society. After being treated in hospital for 18 years, that’s completely understandable.”

Ultimately, Michael believes Steve’s best chance of successful rehabilitation is for all of us to accept him for who he is now, and trust the professionals who have worked with him for years to ensure he gets better and can be safely reintegrated back into society. 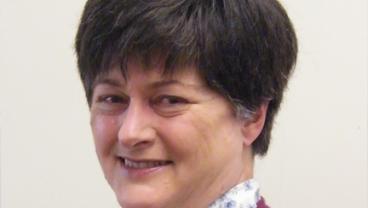 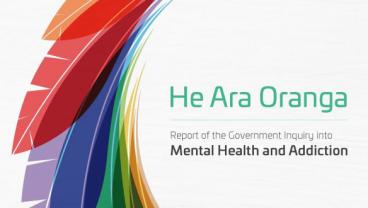 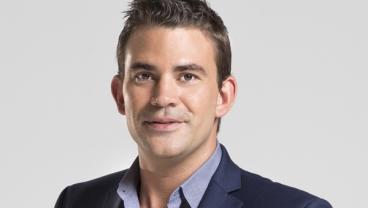 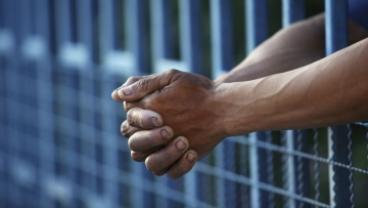 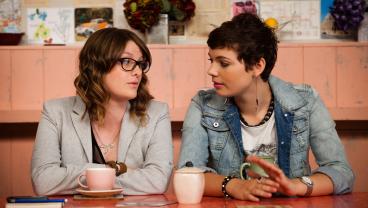