Do you want to end social judgement and whakamā/shame towards people with lived experience of mental distress or illness?

Our fellows below were awarded a Media Grant to undertake creative and media-based mahi that did just that – illuminated what it’s really like to live with distress and highlighted ways we can support each other during our toughest times.

See our journalism grant recipients and projects between 2010-2014 here.

Read more about some of these recipients’ creative and journalistic projects. 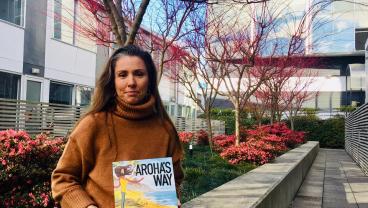 Aroha’s Way is a beautifully-illustrated children’s book about how to manage... Read more 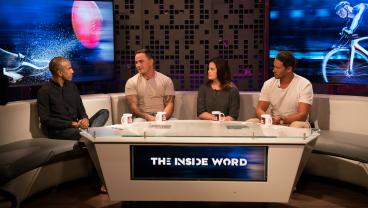 Jehan's project: The Inside Word

The Inside Word is a six-part panel show produced for TVNZ Duke.... Read more