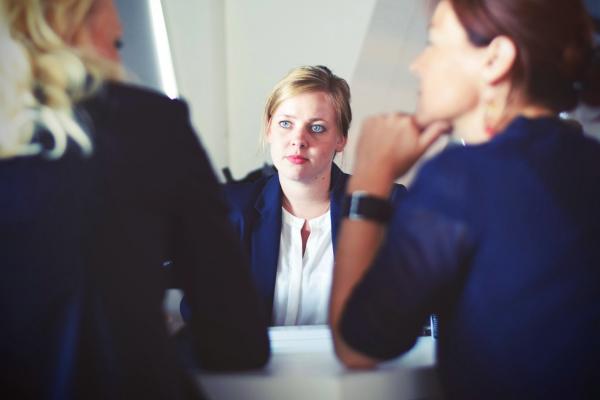 Equal Employment Opportunities Commissioner, Dr Jackie Blue, says she suspects low incidence of legal action taken by people with mental illness who have experienced discrimination is the “tip of an iceberg”.

In the past year, 29 complaints have been filed with the Human Rights Commission by people who say they have been discriminated against in the workplace or in trying to obtain work, because they have or have had a mental illness.  Five of those were resolved by mediation. Over half of the people who contacted the Commission about a mental health issue at work were provided with information and advice and chose to handle the problem themselves.

However, Dr Blue says the people experiencing discrimination in the workplace are most likely self-censoring – choosing not to pursue the matter because they feel it could open them to more judgement and discrimination.

Commenting on the Like Minds, Like Mine Step Forward campaign, Dr Blue says: “All the research suggests strongly this is a much bigger problem. One in five New Zealanders will experience some form of mental illness this year alone – a huge figure not reflected in those statistics.”

Dr Blue quotes the case of ‘Colleen’, a worker who told her employer, during an investigation into absenteeism, she suffered from depression from time to time.

She was given a warning for failing to disclose a health condition – and then suffered from being the butt of jokes and derogatory comments from her colleagues. Her health began to fail because of her colleagues’ conduct and she resigned – but later took the matter to the Human Rights Commission, eventually settling the matter by mediation and being awarded $3000 for the stress and humiliation experienced.

“Like Minds, Like Mine and the Mental Health Foundation generally advocate disclosure of any experience of mental illness and I agree with them,” says Dr Blue. “Two reasons – the first is that if the employer involved reacts badly then the person knows that is not a supportive place to work; the other reason is that it is upfront to do so and, if there is to be any sign of discrimination later, the person involved would be on solid ground. However, of course, this is up to the individual to judge and decide.”

Employees’ rights are enshrined in the Human Rights Act but Dr Blue says that doesn’t stop people from feeling restrained by the weight of public and peer pressure. It can force them into hiding away from jobs and social situations, masking their condition – not realising their recovery is being delayed or prevented.

“People can always ring our Information Line (0800-496877) and confidentially speak to an expert who can advise them of their options. We get a lot of people calling up with ‘what if’ scenarios to whom we give advice – and just talking about it helps.”

Employers also have “a perfect right” to be assured that the applicant can do the job required, says Dr Blue.

“However, in the application or interview process, an employer’s questions must relate to the ability to do the job – not questions which seek to establish an employee has experience of mental illness, with the implication they can’t do the job.

“That is ill-advised and it depends, if such questions are asked, what the employer does with that; if the applicant doesn’t get the job, then they can potentially be accused of discrimination.”

Dr Blue says employers benefit from open-minded work practices: “There is an outstanding piece of research from PriceWaterhouseCoopers Australia last year which suggests that, for every dollar spent on implementing successful mental health strategies, businesses receive over $2 in return – and in Australian workplaces the cost of untreated mental health conditions is approximately $11 billion a year.