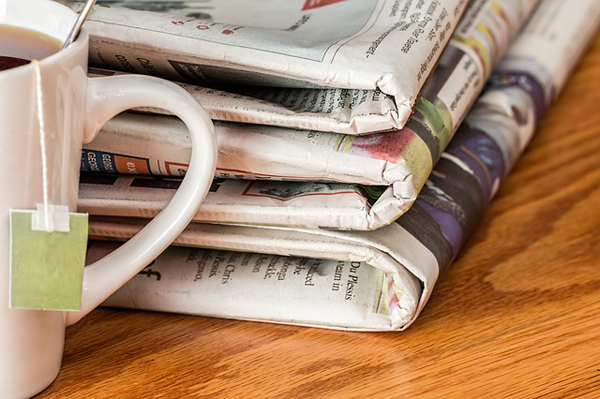 There is little doubt that media portrayal of mental health influences the way that individuals and wider society think about mental distress.

Research indicates that uninformed media coverage of mental distress can contribute to negative stereotypes and inaccuracies. Whereas positive, balanced coverage can engender empathy and acceptance.

Words have the power to perpetuate myths and promote fear, or dispel stereotypes and correct misassumptions.

It is this extraordinary ability to impact people’s attitudes and social behaviour that has prompted anti-stigma and discrimination programmes around the world to work with local journalists, scriptwriters and freelance reporters.

The aim is to share the most up-to-date resources about mental health issues, as well as linking reporters with experts in the field of mental health – and more importantly with people who have lived experience of mental distress and recovery.

One of the earliest programmes to provide support to journalists exploring stories of mental health is the Rosalynn Carter Fellowships set up in the United States in 1996.

The aim of the fellowships is to increase accurate reporting, support well-researched, high-quality work and develop a group of better-informed journalists who will in turn positively influence the work of their peers.

In 2001 New Zealand journalists became the first in the world to have the opportunity to apply for one of these fellowships – thanks to the work of the Like Minds, Like Mine programme.

From international fellowship to national grant

The Fellowships moved on to work with journalists in South Africa in 2006, but keen to continue the work that had been started, the Like Minds, Like Mine programme launched the NZ Mental Health Media Grants in 2007.

Almost half of these fellows have received a national or international award for their projects and some, such as The Space Between Words, Speaking out about suicide and Down on the Farm, have impacted lives for years beyond their initial launch.

Why does this matter?

Good reporting matters because one in five New Zealanders will experience mental distress in any given year.

Avoiding clichés and stereotypes and thinking about the person ahead of their diagnosis can have positive impacts for individuals and society. People are more than their experience of mental distress, and can and do lead ordinary, productive lives that are not defined by their illness.

Writer and speaker Naomi Stenberg reminds us in the best possible way that, “I could walk into a boardroom and, statistically [in the US], one out of four of the people there could have a mental illness, and maybe have had it for years and been managing it beautifully.”