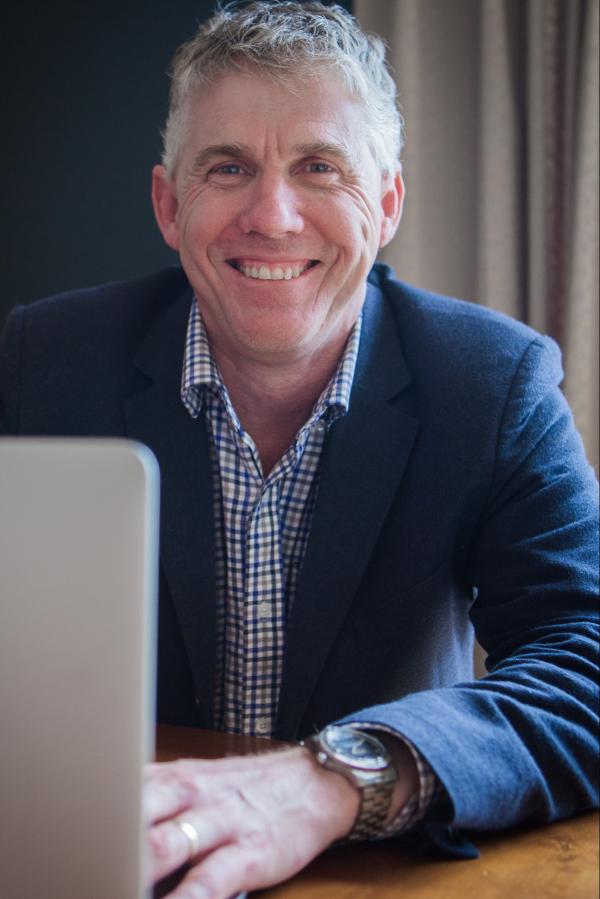 The first thing Bob Weir thinks we need to do about mental health conversations in the workplace is to start normalising them.

“I’ve worked in several industries for more than 30 years, and way back repetitive injuries were considered a joke, but now they are mainstream,” he says. “I’d love to see mental health issues, depression and anxiety as mainstream discussions too.”

Bob has plenty of hands on business experience as both an employer managing staff, and as an employee with personal experience of mental distress.

He believes one way that mental health conversations can be normalised, is for more people to start talking about it in a safe and open way.

“It would help if some of those people are respected, high profile business leaders, politicians, and well known Kiwis, like John Kirwan.  New Zealanders who can start those conversations and say, ‘it’s happened to me, it’s not the end of the world, and with support you’ll come out better from it’.”

Preparing people for the conversation

Bob recalls his own experience of depression:  “I didn’t know what was going on.  I just knew that I was curled up in my bed and couldn’t even go outside,” he says.

“It’s not pleasant being there, and it’s very painful for the people around you. If I didn’t have my family, I don’t know what I would do.”

He also recalls sharing his experience with his work colleagues at the time, which garnered a mixed response.

“There was stunned silence.  Then those who genuinely cared about me said, ‘What do I do, I want to help, but I don’t know what to do.’  Others you could sense were thinking, ‘Oh my gosh, how are we going to deal with this?'”

In hindsight Bob believes it would have helped if his colleagues had been ready for that discussion. Now running his own consultancy, he uses the knowledge he gained from that time to help support others in the workplace.

He doesn’t know if he succeeds in every case, but he tries to make it as safe as he can and tells people, “There’s nothing wrong with saying I’m not okay”.

”There may not be enough trust there for them to open up to me, and that’s fair enough, but I hope they go away and think about it, and share with someone that they do trust.”

Bob believes the trick to getting organisations talking is for them to look at the issue from a mental wellness point of view.

“We need to look at what it means to be mentally well,” he says. “A positive, wellness focus would be a powerful approach that would help with the stigma associated with mental illness.“

Bob thinks workplaces should be environments where talking about mental wellbeing is accepted, because if an employee has been contributing, you want them to recover and continue to contribute.

“Letting people know how to support a fellow workmate or employee in distress; what they can say and what they can do; how an organisation has flexible work hours or job responsibilities, would be an important step in the right direction.

(Bob features in an Open Minds video produced by the Mental Health Foundation in collaboration with the Attitude Group and on behalf of the Like Minds, Like Mine programme.)