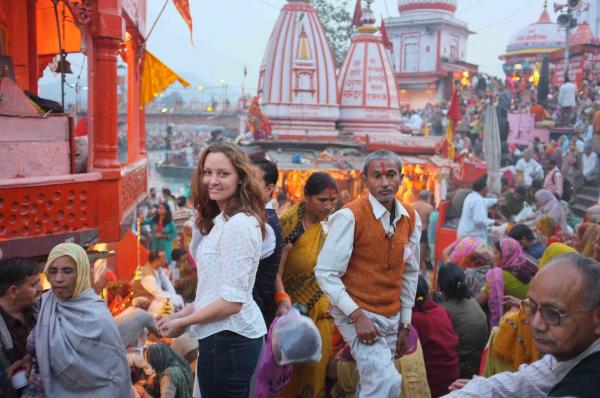 Sometimes it seems like it’s a real challenge to find media people who “get it” when it comes to the Like Minds anti-stigma and discrimination messages, but we’ve found a real advocate in the Sunday Star-Times.

In July, the newspaper printed a story by journalist Graham Skellern. Graham’s son, Matthew, had been diagnosed with bipolar and wanted to keep his illness private as he was worried about stigma. The story made some excellent points, particularly about employers being flexible. We wanted to find out if the Sunday Star-Times, owned by Fairfax Media, was putting this into practice.

Then editor, David Kemeys, told us he was recently able to arrange a year off for a staff member to recover from an experience of mental illness. “It’s true it took a bit of doing,” he says in an email. “At first people were in that headspace of ‘should have told us’, and worse, ‘can be got rid of because didn’t’. “In my view, human decency won the day and by working with this person’s family, we ensured they were able to take a lengthy period to organise rest and treatment,” he says.

David says the employee, Ellie Ainge Roy, was selected for a Fairfax Media internship. Intern journalists have their course fees paid by the company on the condition they work for a Fairfax Media newspaper after completing their training. “I became a little bit concerned because Ellie seemed a bit cautious in her work. We were going to put her into a new area and I thought she might be a bit anxious,” David says.

Ellie says her illness presented as depression and, “escalated really quickly to the point I really couldn’t function at work. It was scary”. She thought she would lose her job when she became unwell. She had only been in the job a few months and was conscious of causing problems. “I got to the point I couldn’t do anything but take time off and they didn’t worry about it. They said ‘take all the time you need’,” she says.

Initially she took a few weeks off but found she still wasn’t well enough to return to work. “It reached the point I went into hospital. I thought I would get fired, that I would have three months off legally, then that would be it,” she says.

Ellie’s father discussed the situation by phone and email with her editor, David. Eventually, after talks with the human resources department, the decision was made to allow Ellie extended time off for 12 months. “Her Dad couldn’t believe we would do that for her,” David says. Ellie says her employer has been broad-minded about her situation. “They said it’s not something to be embarrassed about, it’s just one of life’s hurdles,” she says.

Ellie is also grateful for the support she’s received from her family and friends. “I have had family around me the whole time,” she says. “It was very noticeable how involved my family were.

“Dad was the one who told me to take time off from work and I had two weeks with my aunt and uncle and extended family looking after me. “It has been difficult for them. One of my uncles was hospitalised [due to mental illness] about 20 years ago and my great grandfather took his own life, so they [family] are not ignorant about mental health. They all understood it and were calm and accepting - but scared for me.”

During her time off, Ellie has enjoyed the opportunity to read books, do Pilates and relax with friends. She’s been diagnosed with bipolar disorder.

“One thing this has made me aware of is how the lifestyle of a journalist can be quite taxing on mental health,” she says.

However, she’s determined to return to work and continue developing her career. “I was always going to do it [journalism]. I love writing, finding out people’s stories and telling them. No other career has appealed to me as much as journalism.