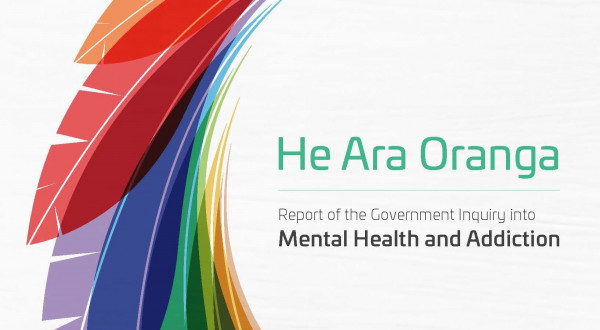 How does the latest Inquiry, He Ara Oranga, report on prejudice and discrimination against experiences of mental distress?

The Report of the Government Inquiry into Mental Health and Addiction, released on 4 December, made 40 recommendations.

These recommendations were made across a wide spectrum: from social wellbeing, to mental health promotion and prevention, to responses to people living with severe mental distress.

The report places work to counter stigma and discrimination within the mental health promotion and prevention space.

The Inquiry panel mentioned the impacts of discrimination several times:

The report mentioned several initiatives and work carried out to counter discrimination against experiences of mental distress, noting that:

The Report concluded that greater central leadership is needed for mental health promotion and prevention, and that, with this infrastructure in place, the panel “supports significantly more investment in this area, including customised responses at a local level” (p156).

The Report's final recommendations to the Government were:

Watch a short animation explaining the report in brief.